KUKAN, a landmark color film that revealed the atrocities of World War II China to audiences around the world, was the first ever American feature documentary to receive an Academy Award in 1942 and was considered lost for decades. When filmmaker Robin Lung discovers a badly damaged film print of KUKAN, she pieces together the inspirational tale of the two renegades behind the making of it — Chinese American playwright Li Ling-Ai and cameraman Rey Scott.

With a camera around his neck, this wandering old gentleman is, however, no tourist at all, but a Beijing native. His photographic journey through the city’s famous hutongs started in the 1980s, when he hung around, trying to capture any interesting views. His neighbors used to think of he had a screw loose. 30 years later, you can find the same kind of wanderers with their cameras on almost every corner.

This 55-year-old man is Jia Yong, who’s been living in south Beijing with five generations of his family. Now he runs a luzhu – stewed pork offal – restaurant in the Dashilar shopping street which is south of Tian’anmen Square. This restaurant is renowned for the black-and-white photos upon its walls, and in those photos, Jia has preserved what the hutongs used looked like decades ago. 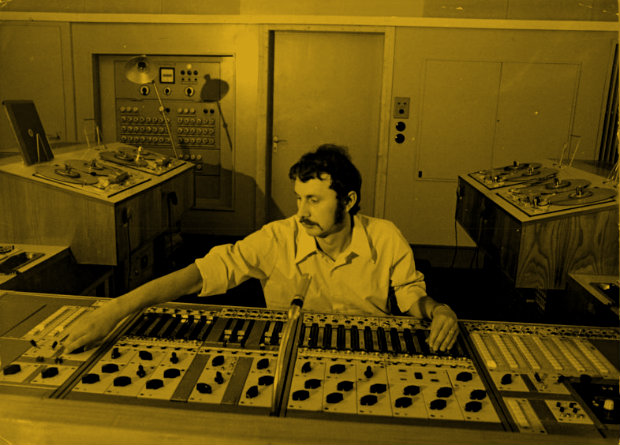 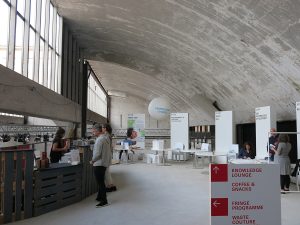 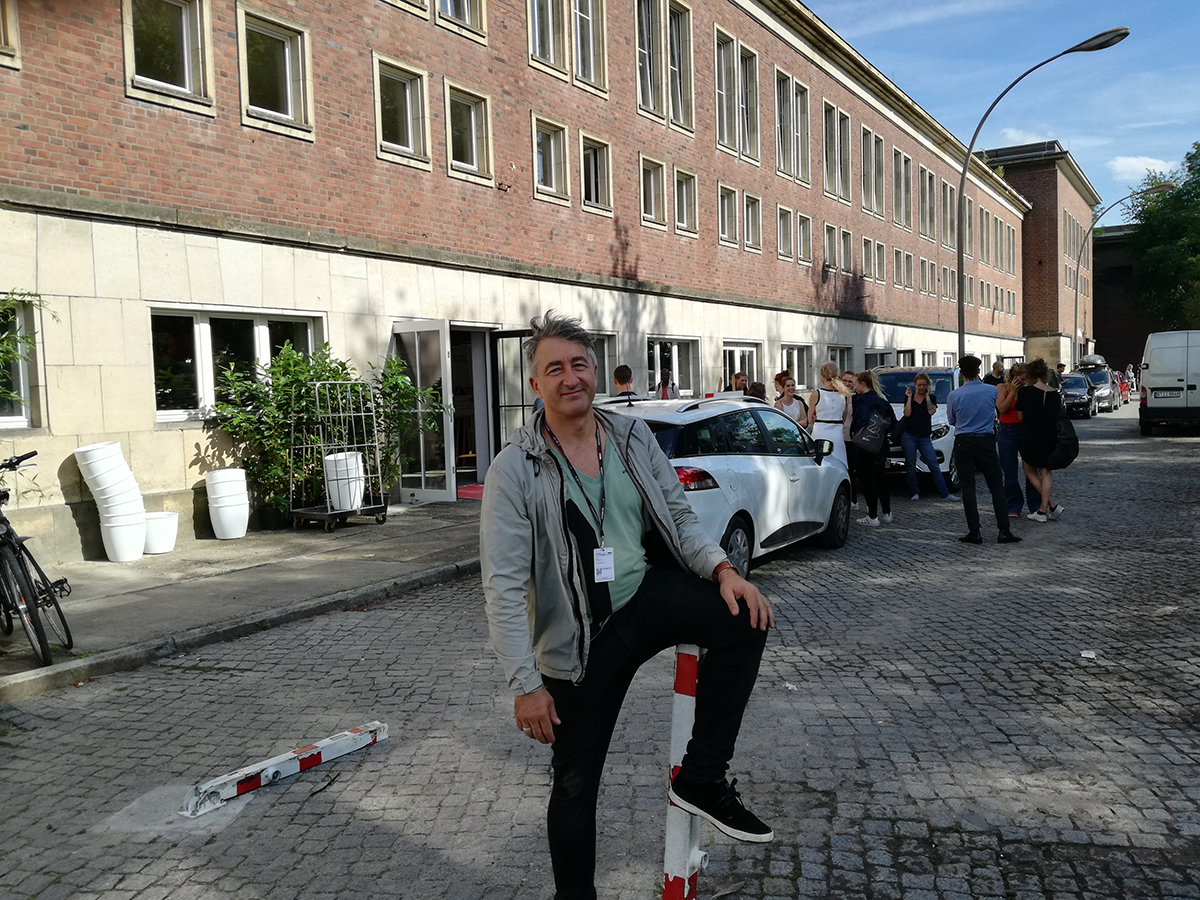 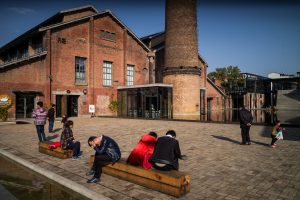 The warning arrived early on an April morning in 2010: a sheet of paper emblazoned with the red seal of the local party. “Notice,” it said, in big, bold Chinese characters. “Due to the rapid development of our cities, our village belongs to a demolition area. The date for demolition is uncertain.” The village secretary personally delivered the notice, one of hundreds issued that day in Caochangdi Art Village, on the outskirts of Beijing.

RongRong was busy when the message arrived. He and his wife, inri — founders and co-directors of the Three Shadows Photography Art Centre — were planning to launch Caochangdi’s first annual art festival, PhotoSpring, the next day. In the decade since the influential artist Ai Weiwei had moved to this sleepy district just off the Airport Expressway, Caochangdi had grown into an international center of contemporary art. Three Shadows played a major role in that transformation. Founded in 2007, the sprawling 4,600-square-meter gallery complex, designed by Ai, was the first contemporary art space dedicated exclusively to Chinese photography. RongRong hoped that PhotoSpring would further unify the district’s galleries through a couple of months of exhibitions.

Now the demolition notice put all that in jeopardy; RongRong worried the festival would be canceled. Residents could challenge the eviction, but their chances for success were slim. When the nearby art village of Suojiacun was razed the year before, artists had only a few weeks’ notice to vacate their studios, and some carted out their work as bulldozers approached. 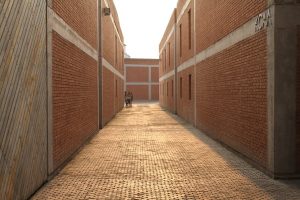 Neighborhood demolitions, and the lives they disrupt, have become a common story in Beijing and across China, and not only in arts communities. In 2011, China became for the first time a mostly urban country, with more than half the population living in cities. Today more than a third of Beijing’s 20 million residents are migrants, and because they need spaces to live, work and play, the city’s traditional housing, scattered in a mazelike warren of hutong, or alleyways, is being demolished at record rates. In its place rise multi-story offices, shopping centers and apartment buildings. A staggering 2 billion square meters of new buildings are added in China each year.

grabs” initiated by developers without official oversight; in such cases shadowy demolition crews evict residents by force or with inadequate compensation. Indeed, land seizures and disputes are now the chief cause of social unrest in China.  The most resilient residents resort to life as dingzi hu — literally “nail households” that stick out like a stubborn nail because they refuse to budge. But eventually they give up, and when the bulldozers roll in, few beyond the immediate community pay much heed.  Anyone living in the path of development — poor or middle class, famous or anonymous — can be served an eviction notice, and there’s little chance for recourse in a country with a complicated history of property rights.