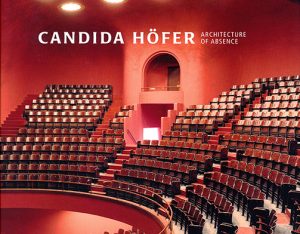 ale: Tong Yan; 1470–1524), courtesy name Tang Bohu (唐伯虎), was a Chinese scholar, painter, calligrapher, and poet of theMing dynasty period whose life story has become a part of popular lore. Even though he was born during Ming dynasty, many of his paintings (especially paintings of people) were illustrated with elements from Pre-Tang to Song dynasty (12th century).

Tang’s eccentric lifestyle has prompted storytellers to immortalize him as a trickster character in Chinese folklore. In one such story, he falls in love with a slave girl whom he glimpses on the boat of a high official passing through Suzhou. He has himself sold as a slave to the official’s household so that he may approach her. With the help of his friends, he eventually succeeds in bringing her home.[3] This story prompted the playwright Three Words by Feng Menglong and the opera The Three Smiles.

Tang emerged from the vital merchant class of Suzhou, at a very low economic level of the son of a restaurant operator. Contrary to some accounts, he seems to have studied assiduously during his youth, paying little attention to the worldly charms. His genius, which would later gain him renown as the supreme talent of the Jiangnan area (Southern China), soon drew him into the wealthy, powerful, and talented circles of Suzhou. Wen Zhengming became his friend; Wen’s father, Wen Lin (1445–1499), acted as something of a patron, making the right connections for him.